Here are some creative projects that inspire me in June 2013. You can see other projects on my Pinterest or on my #GoodToKnow. 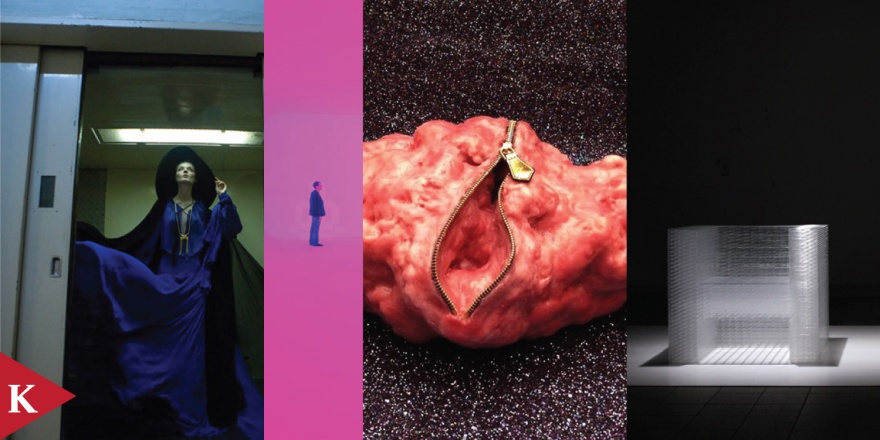 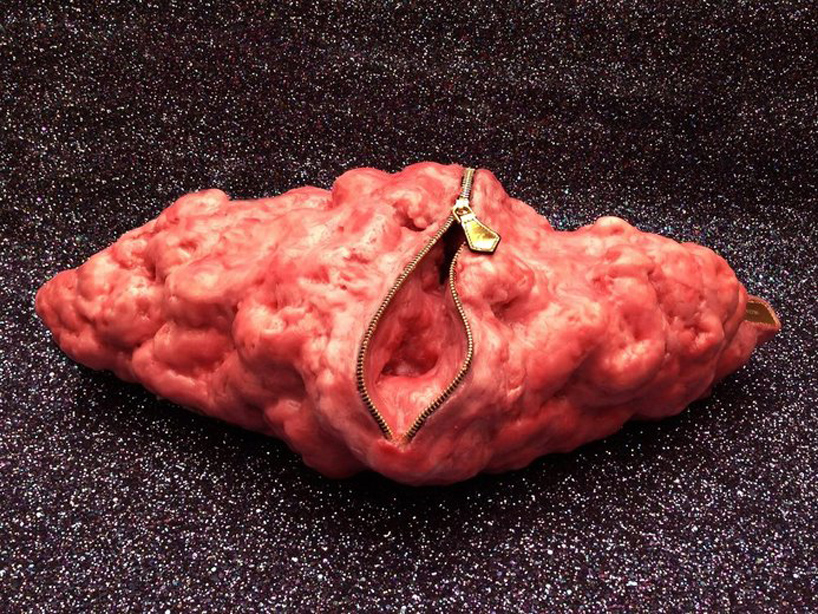 For her first solo exhibition with the Gusford Gallery, Andrea Hasler has transformed the entire space into a chic, Glittery Boutique, filled with works from her desire series. Through her deconstruction of high-end designer items, hasler’s wax sculptures morph consumeristic ‘must-haves’ into organic, fetishistic objects.
Hasler’s work focuses on constructions of identity and collective desires, and is characterized by a tension between attraction and repulsion. The works in the desire series, in particular, focus on the obsession of projections of affluence and glamor. Reworking designer bags, shoes, and accessories into organ-resemblant sculptures, Hasler’s works engage with the psychological aspects of consumerism, blurring the lines between what you are and what you must have.
Through the transformation of Gusford’s Melrose avenue gallery space into an indulgent, glamorous shop, Hasler’s installation embodies the epitome of luxurious excess, and looks to a dystopic future, where brandedorgans may one day be the ultimate fashion accessory. via designboom.com

Three James Turrell exhibitions will be concurrently on view from coast to coast across the USA this summer. they are being hosted at the Museum Of Fine Arts Houston; the Solomon R. Guggenheim Museum, New York (see designboom’s preview of ‘Aten Reign’ here) and LACMA, Los Angeles, who is presenting the first major retrospective of Turrell in America since 1985. Turrell’s practice began in the mid-1960s when he observed a beam of light emitted from a slide projector while sitting in the darkened hall of an art history lecture at pomona college. It was this moment that provoked him to ask ‘What if light wasn’t the tool that enabled people to see something else, but rather became the thing people look at?’, and so his journey into changing people’s perception of light and space began. via designboom.com

Presented at Salone Satelite during Milan Design Week 2013, japanese designer Junpei Tamaki has created ‘2450’, a collection of chairs that only uses 5mm acrylic sticks for its construction. Although fragile on an individual basis, the form becomes reinforced when built like an architecture structure. Implementing the theme of ‘The Power Of Weakness’, the seating utilizes 2450 meticulously arranged components, measuring just over a kilometer in length when laid end to end. via designboom.com

Planet Earth is invaded by the evil organisation known as “The Triangle Gang”, who wants to establish terror and rule our planet.
Driving to their first target of destruction, the Triangle Gang doesn’t know that they will have to reckon with Metaman Gatsu, the last cosmo-fighter and defender of humanity.
Additional modeling by MICHAEL MOREIRA
Sound design by CIADENA
Music by STEPHEN FALKEN

The new Orangina films were created as part of the launch of the new brand signature “Stay Alive. Drink Orangina”. A signature about vitality, which also introduces a new languagefor the brand. Orangina and Fred & Farid Paris-Shanghai worked with the director Gary Freedman from Glue Society (Doritos, Canal+, Nike, Fifa) to produce these three films.