Here are some creative projects that inspire me in July 2013. You can see other projects on my Pinterest or on my #GoodToKnow. 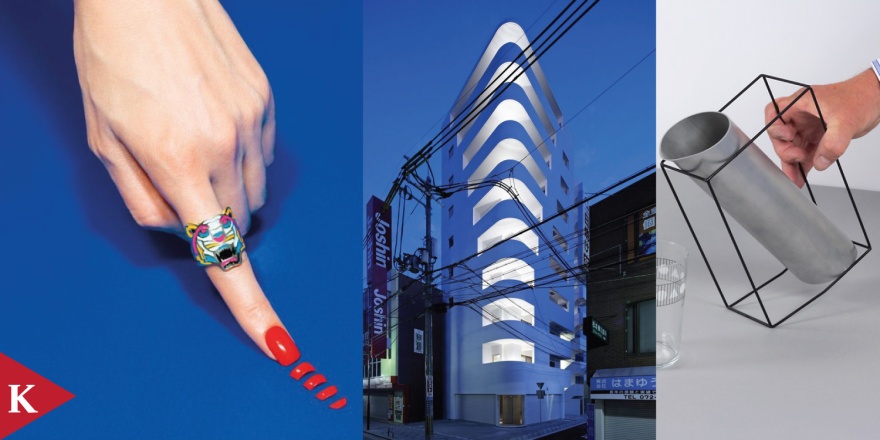 This conceptual food by Royal College of Art graduate Minsu Kim would wriggle around on the plate and in your mouth.
Minsu Kim’s Living Food project builds on developments in synthetic biology to propose meals that behave like living creatures.
“Synthetic biotech has already started to create artificial life in organic forms,” says the designer, citing a swimming artificial jellyfish made of heart cells by researchers at Caltech and Harvard University. “Breathing life into artificial digestible forms in not merely a fantasy.”
In the Design Interactions department of the Royal College of Art’s graduate exhibition this week, Minsu Kim presents three dishes, each exhibiting a different behaviour: wriggling around, waving tentacles or puffing up as though breathing.
“This project explores new culinary experiences through developments in synthetic biology, and finds its lineage in haute cuisine and molecular gastronomy,” the designer adds. “What if food was able to play with our cutlery and create hyper-sensations in our mouth?” via dezeen.com 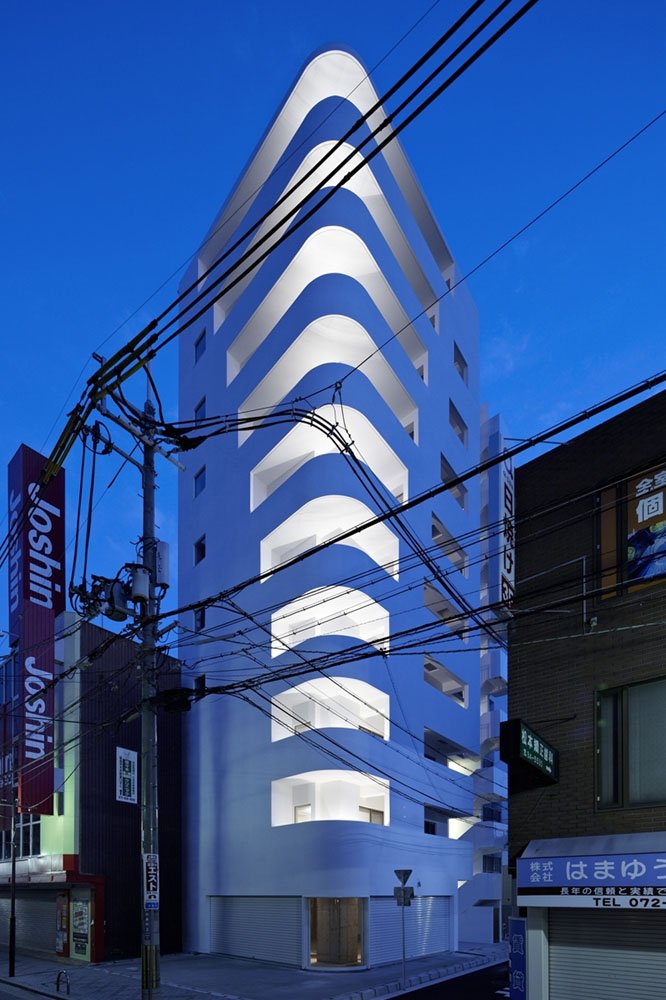 A stark white ship that sails in the middle of the bustling sea of colors.
The ship floating on the ocean suddenly appears in a shopping center. It evokes a feeling not of a resort area, but of an exotic corner of a town in some southern country. A feeling of a ship that comes across this area by chance.
It makes you imagine the wave splashes that occur when the bow heads-on through the sea. It is a pencil building of 9.7 meter width and 21.6 meter depth. Big holds are designed for the balconies at the southwest corner. These holes become bigger as the floors go upwards from the bottom. You can have the same image when you look up the bow from under it. via contemporist.com 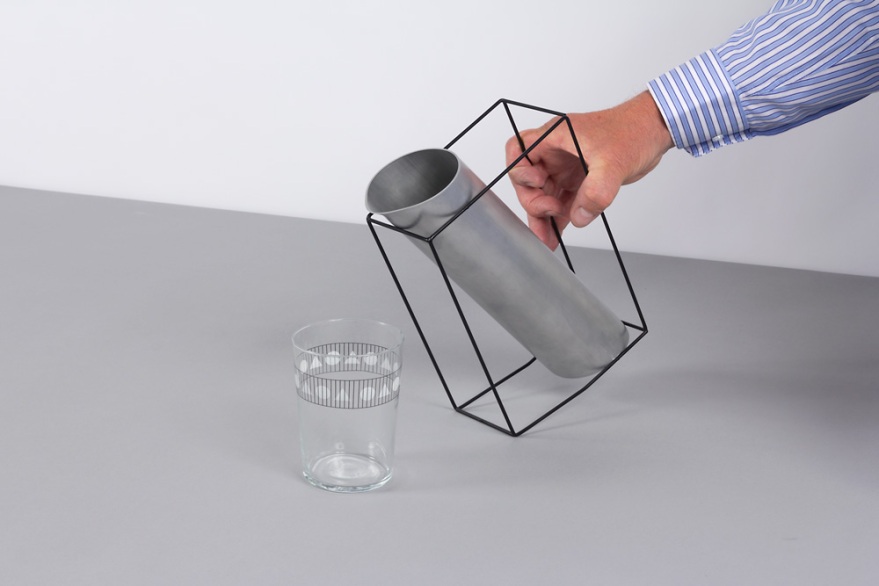 Kitchen Tools for a person who is suffering from partial or full sight loss. Essentially the range is very interactive and with subtle hints and indentations is able to provide sensory feedback to the user. With the intention of making the dining experience more confident and fulfilling, I think designer Simon Kinneir has addressed and resolved quite a few key issues. via yankodesign.com 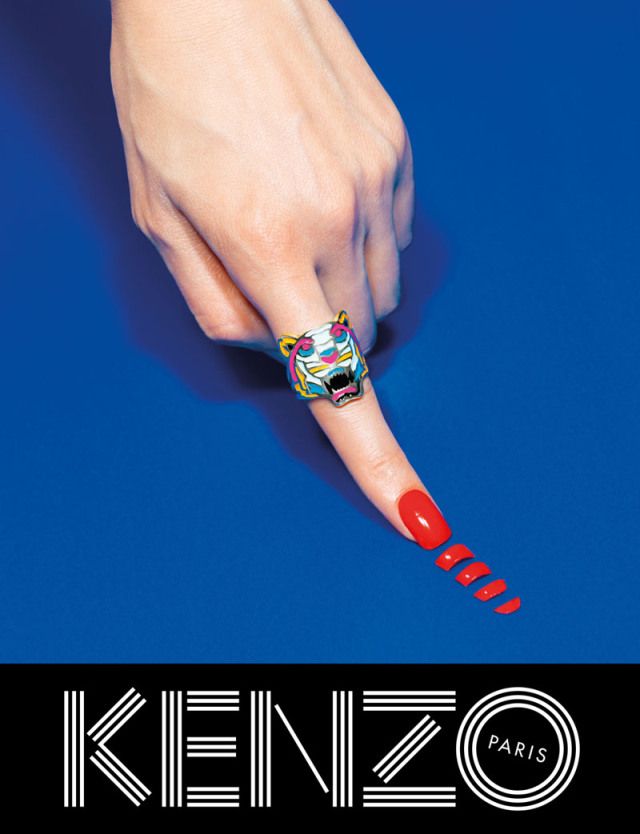 Kenzo collaborated with the creative trio Maurizio Cattelan, Micol Talso and Pierpaolo Ferrari behind arts magazine TOILETPAPER for its fall 2013 campaign. The advertisements star Japanese actress Rinko Kikuchi and male model Sean O’Pry in surreal situations including flying on a perfectly manicured hand, donning eye-shaped cutouts and posing as pin dolls. Ferrari lensed the colorful images with a focus on the brand’s accessories. via fashiongonerogue.com

In a living paradise grow the most beautiful tree there was…
Music : Pierre Manchot pierremanchot.com

Client: Honda
Agency: Wieden + Kennedy London
Production: Nexus Productions London
Country: United Kingdom
Honda’s global success has been attributed to its inquisitive and innovative spirit, which has seen them pioneer everything from their cars and bikes to the HondaJet, marine engines, ATVs, Lawnmowers, humanoid robot (ASIMO) & solar panel concept car.
In the film we see an engineer’s inquisitive hands intricately play around and transition between Honda products and in the process show viewers the story of Honda’s greatest achievements. via bestadsontv.com