Here are some creative projects that inspire me in September 2013. You can see other projects on my Pinterest or on my #GoodToKnow. 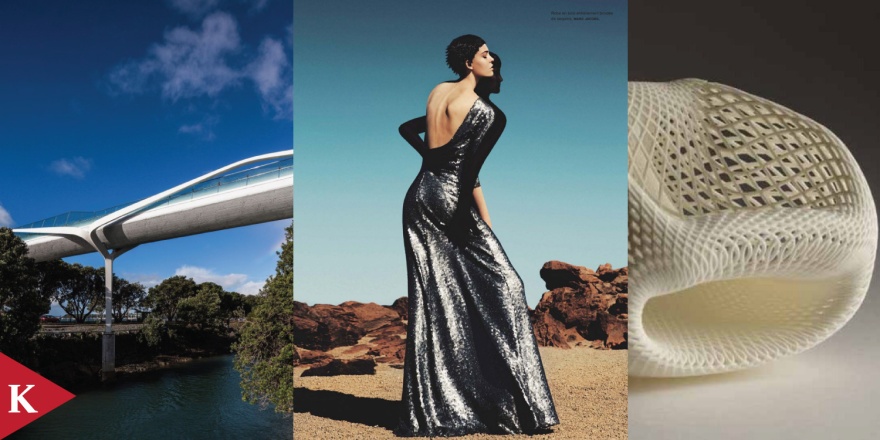 “Box” explores the synthesis of real and digital space through projection-mapping on moving surfaces. The short film documents a live performance, captured entirely in camera. Bot & Dolly produced this work to serve as both an artistic statement and technical demonstration. It is the culmination of multiple technologies, including large scale robotics, projection mapping, and software engineering. We believe this methodology has tremendous potential to radically transform theatrical presentations, and define new genres of expression.

Auckland Council invited Warren and Mahoney to provide conceptual ideas for a replacement pedestrian bridge connecting Auckland’s waterfront to a promiment headland. The existing bridge, built in the 1930s was suffering severe structural fatigue and with the imminent electrification of Auckland’s rail network, the bridge needed to be raised.

The council, recognising the importance of the location, both in terms of its prominence along the waterfront and its proximity to the historic salt water Parnell Baths wanted something sculptural, elegant and iconic. The baths, designed in the early 1950s in the International Modern style of lido bathing pools with a mosaic mural by artist James Turkington, with its fluid and abstracted swimmers, offered a clear language of angular lines meeting sinuous form and became a key motivator of the language and geometry of the design. via archdaily.com

Exploring the flexibility of styrofoam mesh, japanese designer Keisuke Fujiwara has delicately molded it to form a bulbous-looking chair. The idea came from markets in japan where fruits are carefully wrapped in the material. The mesh offers many possibilities due to its flexibility and ability to bend into any shape, It is also used as an effective cushioning device. Striving to create an object that was comfortable for someone to sit on, Fujiwara has created two variations based on this concept of molding: one with an opening stretching through the foot of the chair to the back and the other from the seat to the floor. via designboom.com 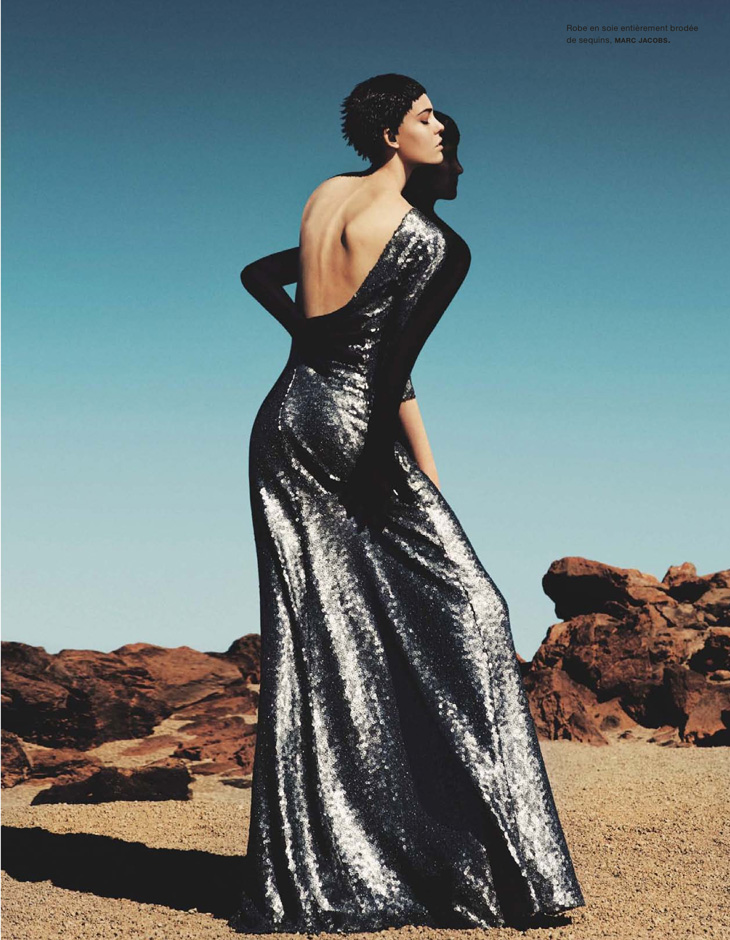 The gorgeous Danish top model is represented in Paris by Nathalie Models, in New York she is with New York Model Management and Fashion Model Mgmt in Milan. Nadja’s mother agency is Gossip Model Management in Copenhagen. via designscene.net

Set in the shadows of a gritty underworld, a war is brewing. The Mega Plush, a group of four plush toy vigilantes, are struggling against the uprising of the SOC (Society of Chimps) army. Good vs evil. Bear vs sock monkey. The question is “who has the stuffing to survive?”
Music & SFX by cassinisound.com

The Scarecrow’ is the companion film for Chipotle’s new app-based game. The game puts you against the evil scarecrows of the fictitious unethical food company, Crow Foods. The shortfilm features Fiona Apple’s cover of ‘Pure Imagination. via bestadsontv.com