Here are some creative projects that inspire me in The Metropolitan Museum of Art – The Costume Institute’s Collection. You can see other projects on my Pinterest or on my #ThrowbackFashion. 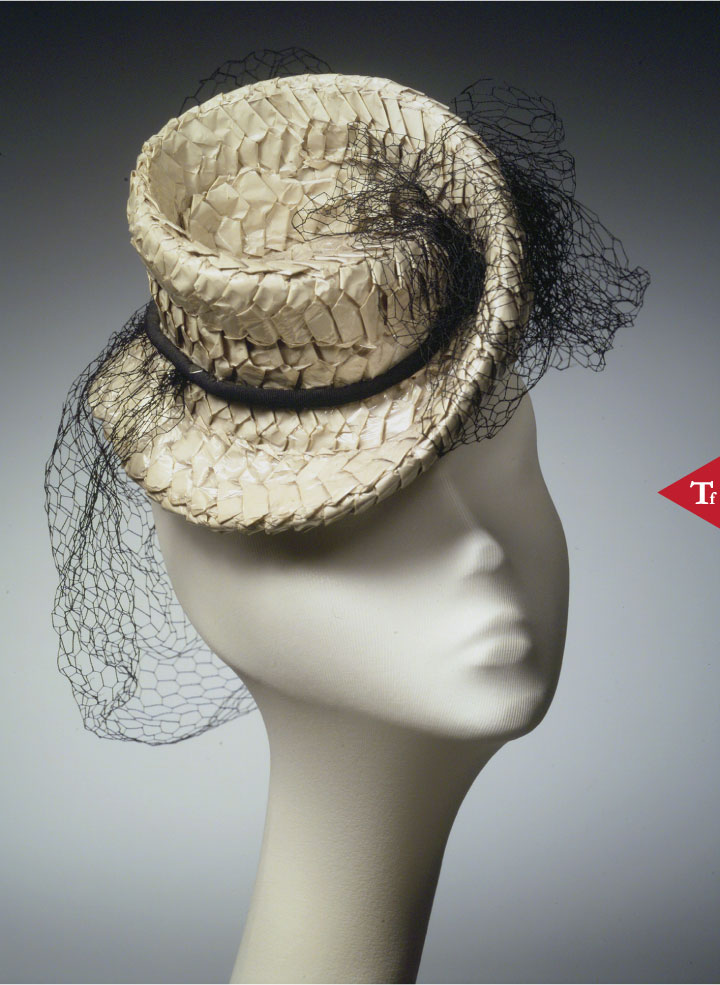 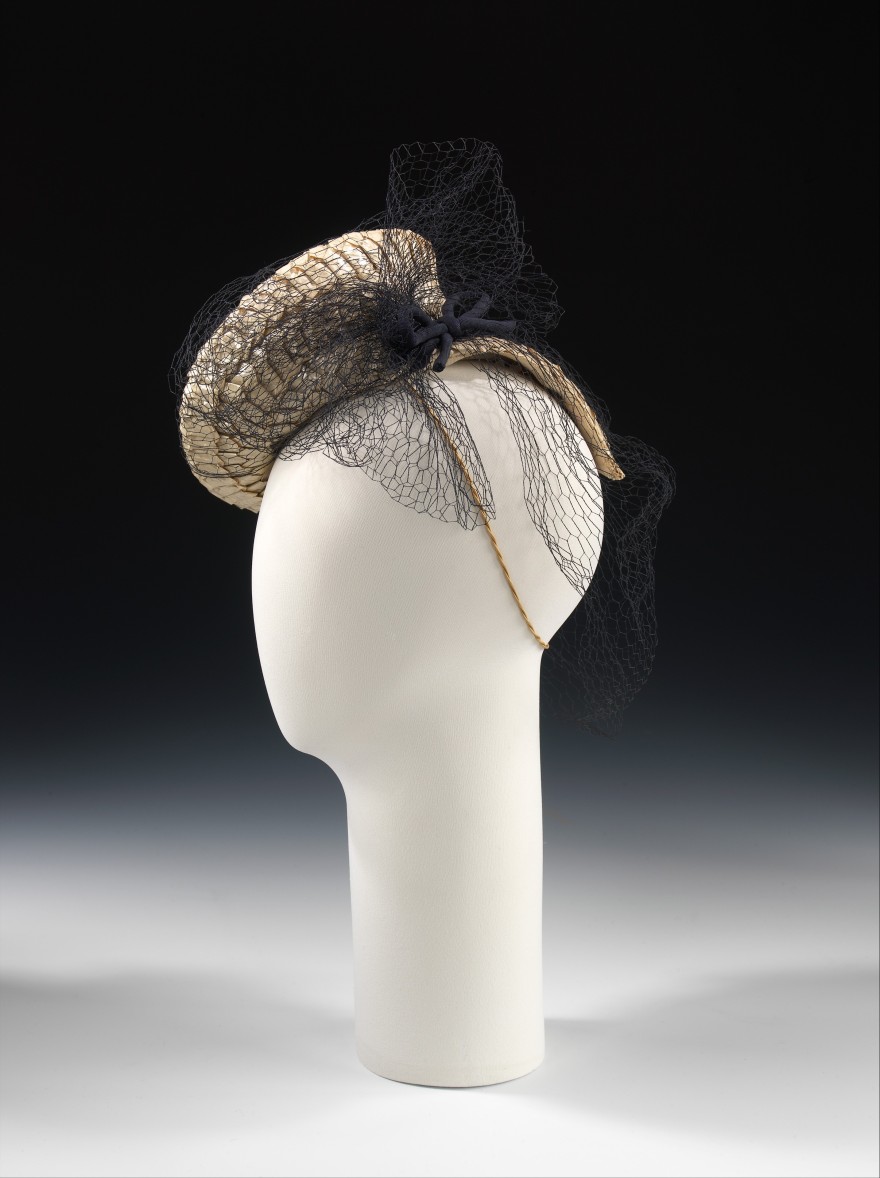 During the 1930s, ’40s and the early ’50s, when hats were considered required accessories for well-dressed women, Sally Victor was among the foremost American milliners. Creative and very successful for almost 40 years, Victor began her prolific millinery career in 1927. She was one of the original members of the Edward C. Blum Design Laboratory, and often used the Brooklyn Museum’s varied collections to draw inspiration for her designs. She was so connected with the Design Lab that she participated in several collaborative exhibitions and the museum often used her designs in publicity materials to exemplify how the Lab could benefit designers by providing inspiration. Her work is characterized by a special quirkiness that could often be traced back to interesting sources such as Native American tribes, the artist Henri Matisse or Japanese armor. She also combined traditional hat-making materials such as felt and silk with new synthetic materials in unique ways. According to her May 16, 1977 obituary in the “New York Times,” Victor described her mission simply as “designing pretty hats that make women look prettier.”

Novelty hat forms were highly desired during the 1930s and ’40s, as a hat was requisite for completing an ensemble. Sally Victor was well-known for both her creative hat forms as well as her use of innovative materials. This engaging example uses cellophane, not a new material but one not commonly seen in millinery, to cover the white woven paper, providing a unique sheen. The whimsical swirl design is balanced by the veiling bow at back, making for a visually pleasing effect.