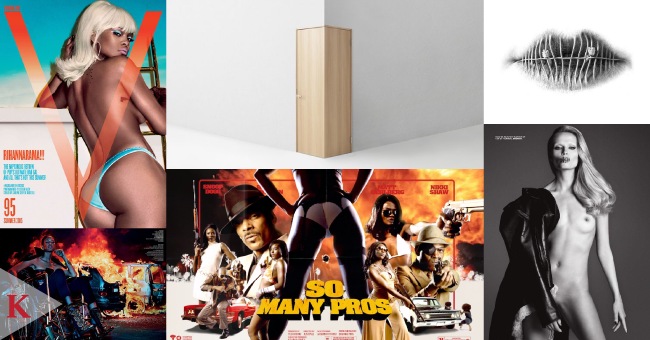 Here are some creative projects that inspire me in May 2015. You can see other projects on my Pinterest or on my #GoodToKnow. 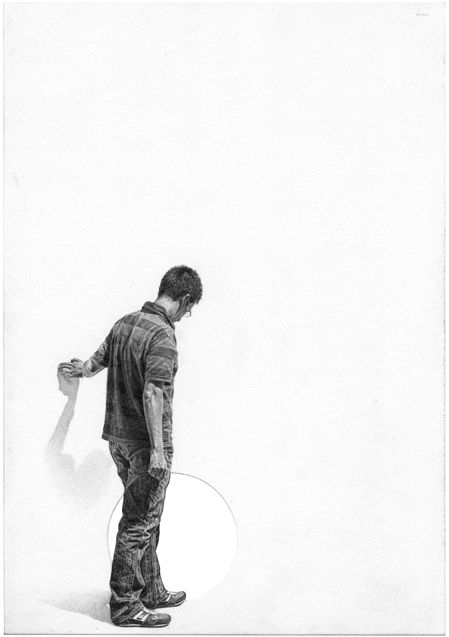 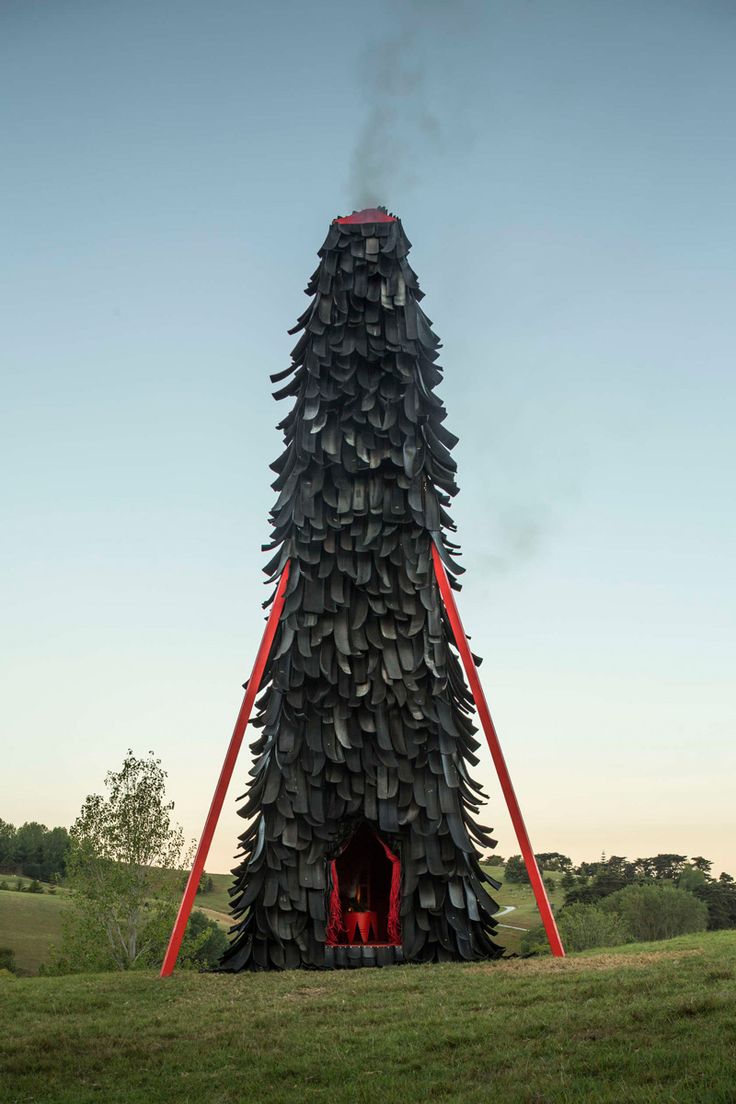 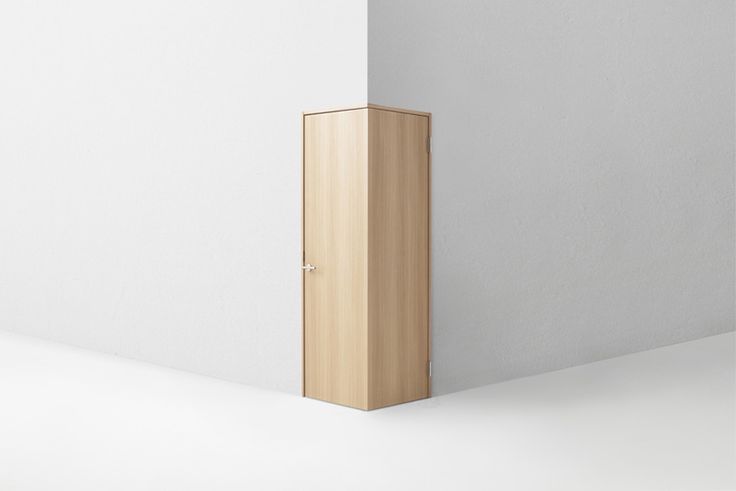 Corner, 2015 by Oki Sato www.nendo.jp  #form
Showcased during Milan Design Week 2015 at nendo‘s solo exhibition, the seven door designs were presented to commemorate the 70th anniversary of Abe Kogyo, a prominent japanese manufacturer of timber front and interior doors, partitions, fixtures and custom-made furniture. each unique frame, stems from a straightforward wooden door design, where they have been cleverly manipulated and adapted from different concepts and techniques held by the company. From a lamp shade that protrudes from one side, to one that opens from a wall corner, all of which can be imagined in situ, integrated into people’s homes and everyday lives. Furthermore, this exploration has opened up the future possiblities of continuing to make a simple door frame even more practical and refined. via designboom.com

Electroloom @electroloom – The World’s First 3D Fabric Printer.
Inspired by 3D printers, the maker movement, and accessible design, they set out to build a technology that enables people to design and manufacture clothes from scratch. And now, after a year and a half of development, they’re ready to find our first set of alpha testers. Introducing, the Electroloom Developer Kit.

Snoop Dogg @SnoopDogg – So Many Pros by Jonas Euvremer, François Rousselet @jonasfrancois
The latest clip of Snoop Dogg for the track “So Many Pros” from his upcoming album Bush entirely produced by Pharrell Williams. The video, brought to life by the French director François Rousselet from duo Jonas & Francois borrows the aesthetics of vintage movie posters. 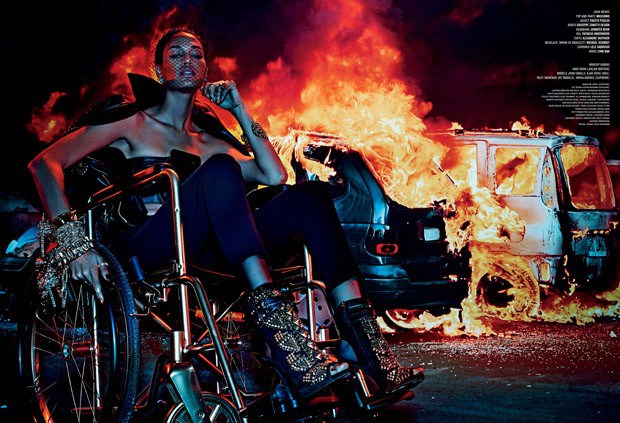 High waists Hot skates – Vogue @voguemagazine 2015
No one wants to wear the mom jean (least of all moms) and no one wants the apple butt. But the presence on the spring 2015 catwalks of high-cut, boot-cut denim signaled a thrilling change in proportions for those in attendance. Leg-lengthening? Check. Waist-cinching? Double Check. Not convinced? Watch a roller-skating Vanessa Axente @VanessaAxente on the move—literally—in the season’s best high-waisted denim. 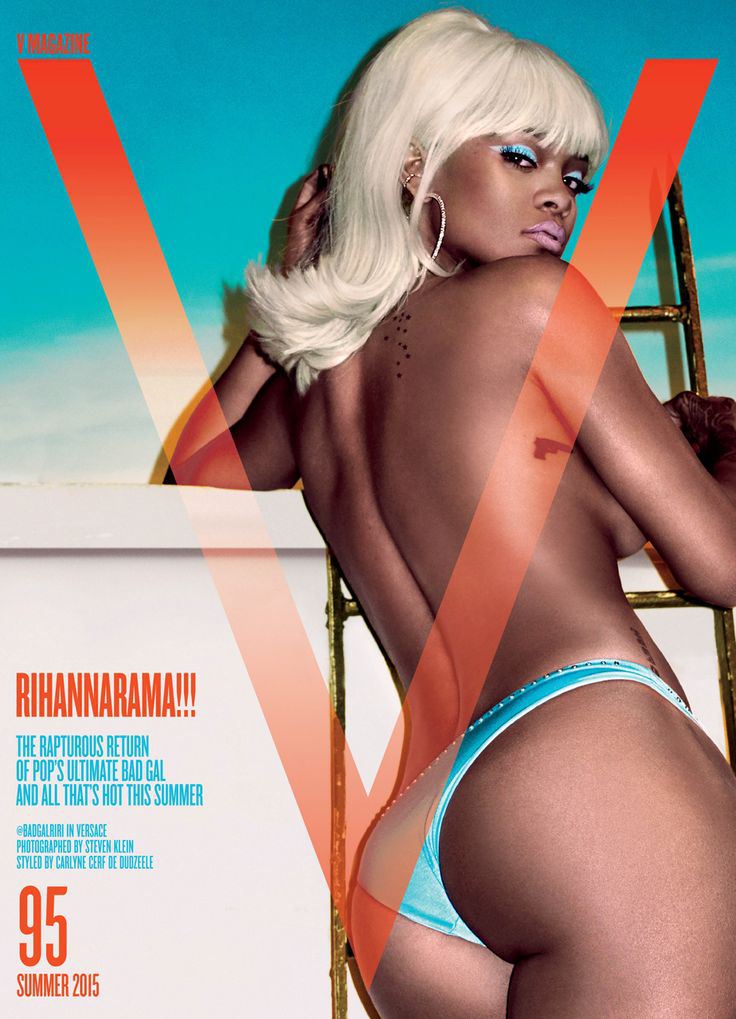 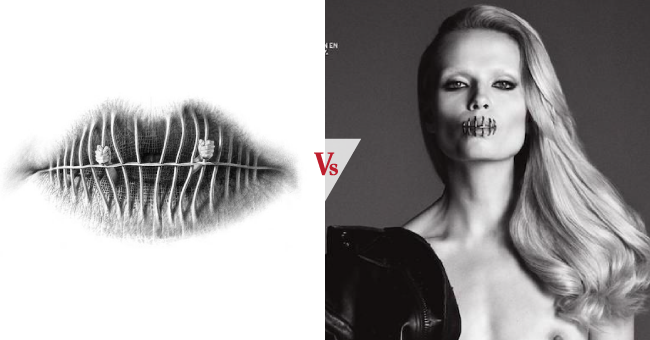 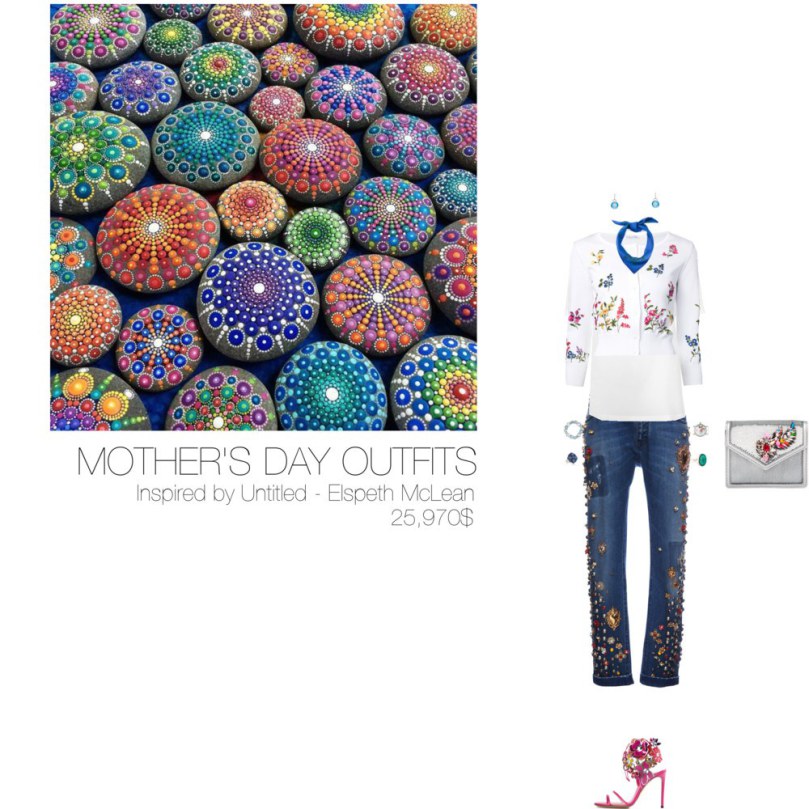