Here are some Womenswears collections that inspire us in Spring 2017 / Berlin @MBFWB . You can see other collections on a Pinterest or on #FashionWeek

END_OF_DOCUMENT_TOKEN_TO_BE_REPLACED

Here are some creative projects that inspire me in 2014. You can see other projects on my Pinterest or on my #GoodToKnow.

END_OF_DOCUMENT_TOKEN_TO_BE_REPLACED 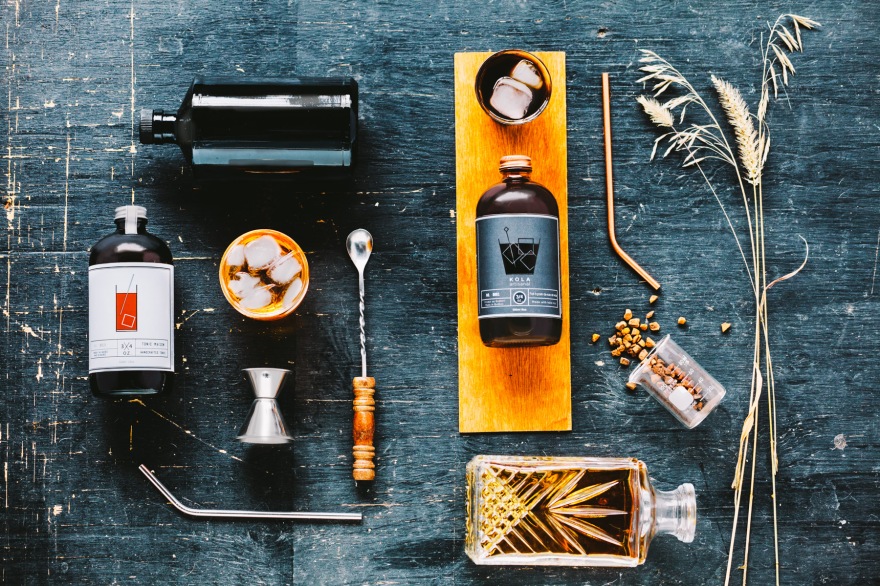 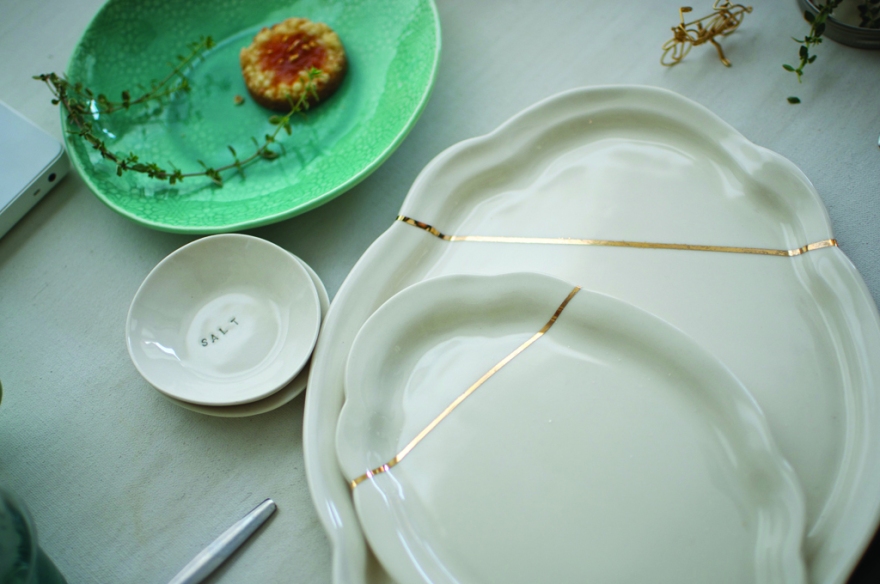 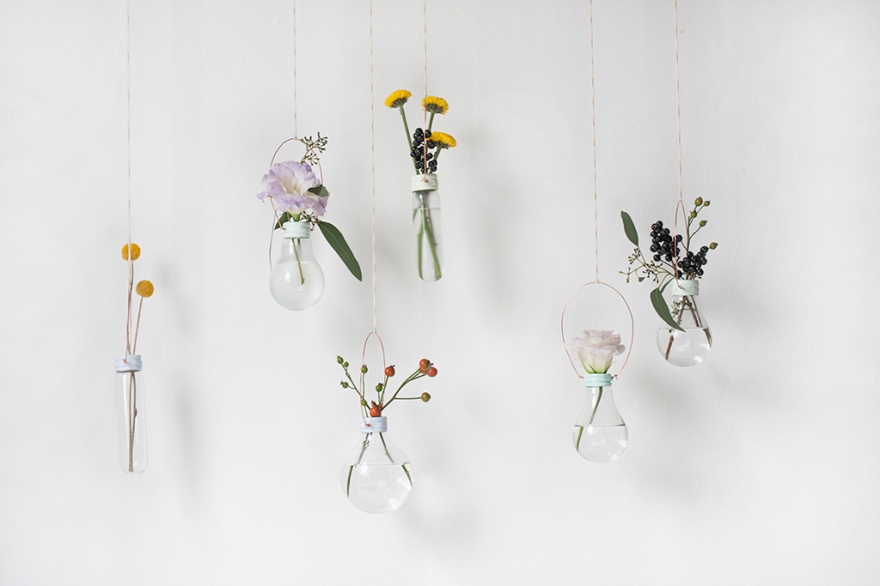 In a new prank film for Toyota AYGO, Saatchi & Saatchi Dusseldorf shows the car’s playful side by launching ‘Aygo Crazy’ to appeal to young people who meet the littleimperfections of life with humour. The main character of the prank is an extensively remodelled AYGO-Low-Rider, which cruises through the streets of Berlin and draws attention to itself by humorously marking it’s territory.

You can see other #MondayAd here.

Here are some creative projects that inspire me in September 2014. You can see other projects on my Pinterest or on my #GoodToKnow.

Tricky surrealism of Paweł Fabjański photography is an inside joke for a neat show biz. Fabjański uncovers digital know-how, reveals what should be hidden and emphases the puzzling ERROR. Like an illusionist he creates a world of his own without rules of gravity and in contrary to standard expectations. ERROR breaks the scheme and creates the true magic of digital photography.

Parametric design is a way of generating ideas using mathematical algorithms based on a set of rules and parameters. This can reduce the amount of work for repetitive, mundane tasks that must be performed on a large scale or in massive quantities. For this reason, the process has been applied to art installations, pedestrian bridges, and skyscrapers. Following suit, Format Elf Architekten has used the method to generate a pavilion for ‘Campus Netzwerk’, an interdisciplinary office space for formstelle, kantine and netzwerk in toging, germany. The collective hopes to provide evidence of a successful structure transformation from heavy industry towards the use by architects, engineers, and designers. via designboom.com

This angular steel chair by Georgian designer Sandro Lominashvili has a seat with four corners, but only three are attached to the frame.
Chair 3/4 has square-sectioned steel tubes that have been welded together to leave one corner disjointed from the backrest. The seat floats above an angled leg that gives the appearance it has been wrenched away from the frame. via dezeen.com 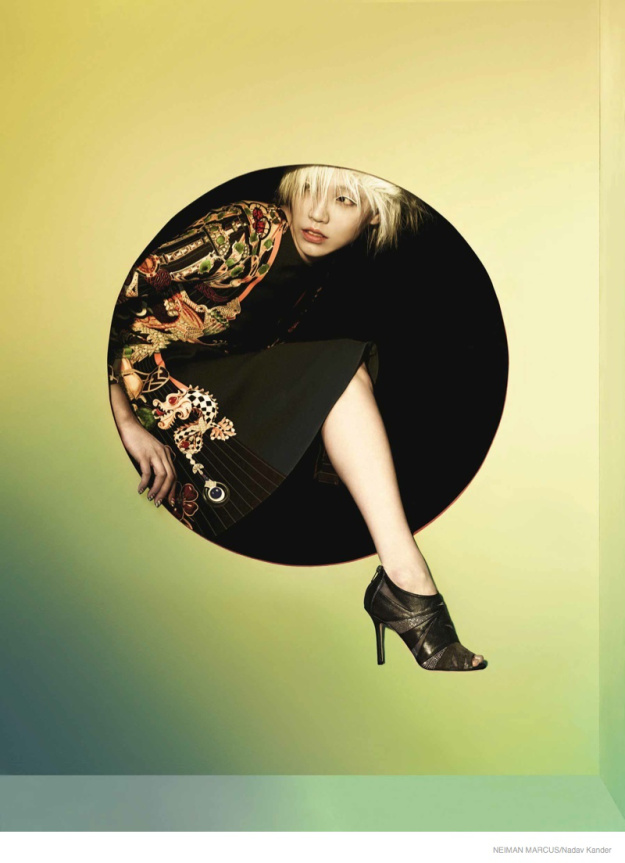 Canadian director Edlyn Capulong directed an animation film entitled “Lucy & The Limbs” in which we follow a little girl living in the pines who does an unexpected encounter while she was feeling boring. This film was produced by Sheridan College for a fourth year’s work.

Here are some creative projects that inspire me in August 2014. You can see other projects on my Pinterest or on my #GoodToKnow.

Berlin-based artist Michel Lamoller works with photography and tries to overcome the classic codes to compose sculptural and experimental works. Photographic manipulations united under the name of the series Tautochronos and playing with our perception to discover. via fubiz.net 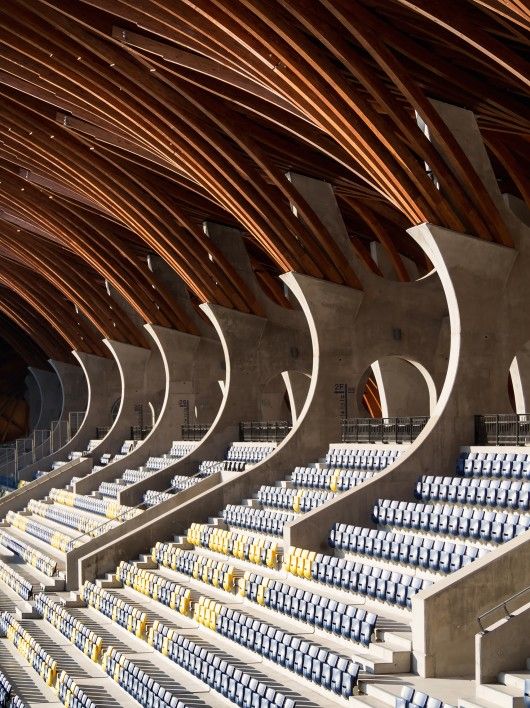 The first building of the complex to be finished was the dormitory. Centered on the reconstruction of a former noble residence, the work was based on plans by Imre Makovecz, the central figure of Hungarian organic architecture. This was followed by the inauguration of the professional and medical center and later the canteen of the Academy, executed by the Master’s disciple at the itinerant school, Tamás Dobrosi. via archdaily.com

The designer Alessandro Isola loves combine and modernize everyday objects, giving them a unique and modern look. Here is the fusion of a coffee table and a rug, good idea for a sweet coffee break or reading. via fubiz.net

Gracing the pages of Wylde Magazine’s latest issue, model Isaac Lindsay stars in a dreamy fashion shoot for these images lensed by Robert John Kley. The dark-haired beauty models a mix of embellished gowns, decorated crowns and fantastical silhouettes styled by Jimi Urquiaga. Her braided hairstyles by Alfred Llamas and ethereal makeup by Homa Safar remind us of Princess Leia in “Star Wars”. / Nails by Denise Kelly. via fashiongonerogue.com

A documentary film that explores the future of clothing. Watch as we meet with some of the most innovative companies on the planet to get their opinion on clothing and its future, including: heroes of sustainability, Patagonia; tech-clothing giants, Studio XO; sportswear icon,adidas; and Biocouture, a consultancy exploring living organisms to grow clothing and accessories.

11 Paper Place is a love story about two 8.5 x 11 sheets of paper that magically transform into paper people as they are spit out of a malfunctioning printer into a recycling bin.

The absurdity of South African zef ambassadors Die Antwoord reaches new levels in the video for “Pitbull Terrier.” Directed by frontman Ninja, the clip finds the MC done up in some grotesque pit-bull makeup and follows the man-dog as he escapes from his owner and runs around town mauling (and humping the legs of) unsuspecting victims to the tune of the duo’s vicious dance rap track. After scaling a giant wall, Ninja corners and attacks two women dressed as cats before Yolandi Visser drops in to fend him off. The two engage in a chase that ends with a grisly fate and one member hocking a loogie into the mouth of the other. via rollingstone.com

A talking six-pack and a talking beer tap that sweet talks women and taunts men in the best way possible.

END_OF_DOCUMENT_TOKEN_TO_BE_REPLACED

Here are some collections that inspire me in Fall 2014 / Berlin. You can see other collections on my Pinterest or on my #FashionWeek